The Doors are Open!

Registration is Now for a Limited Time 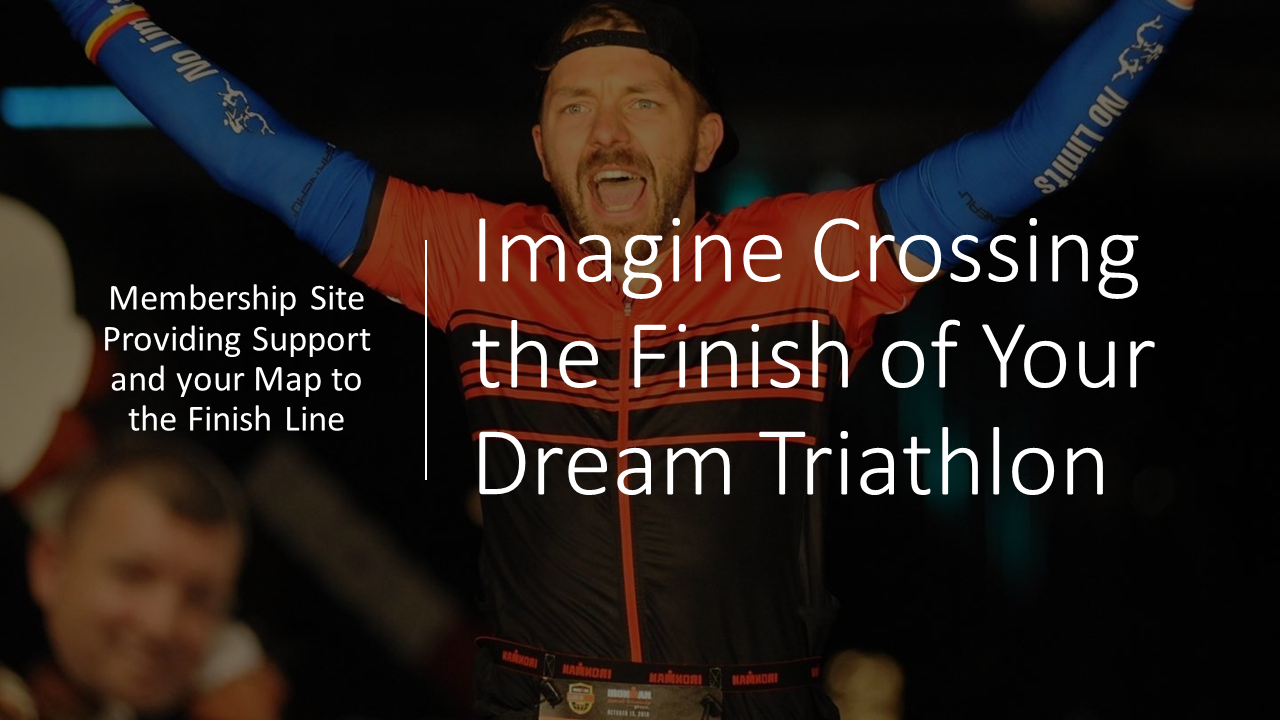 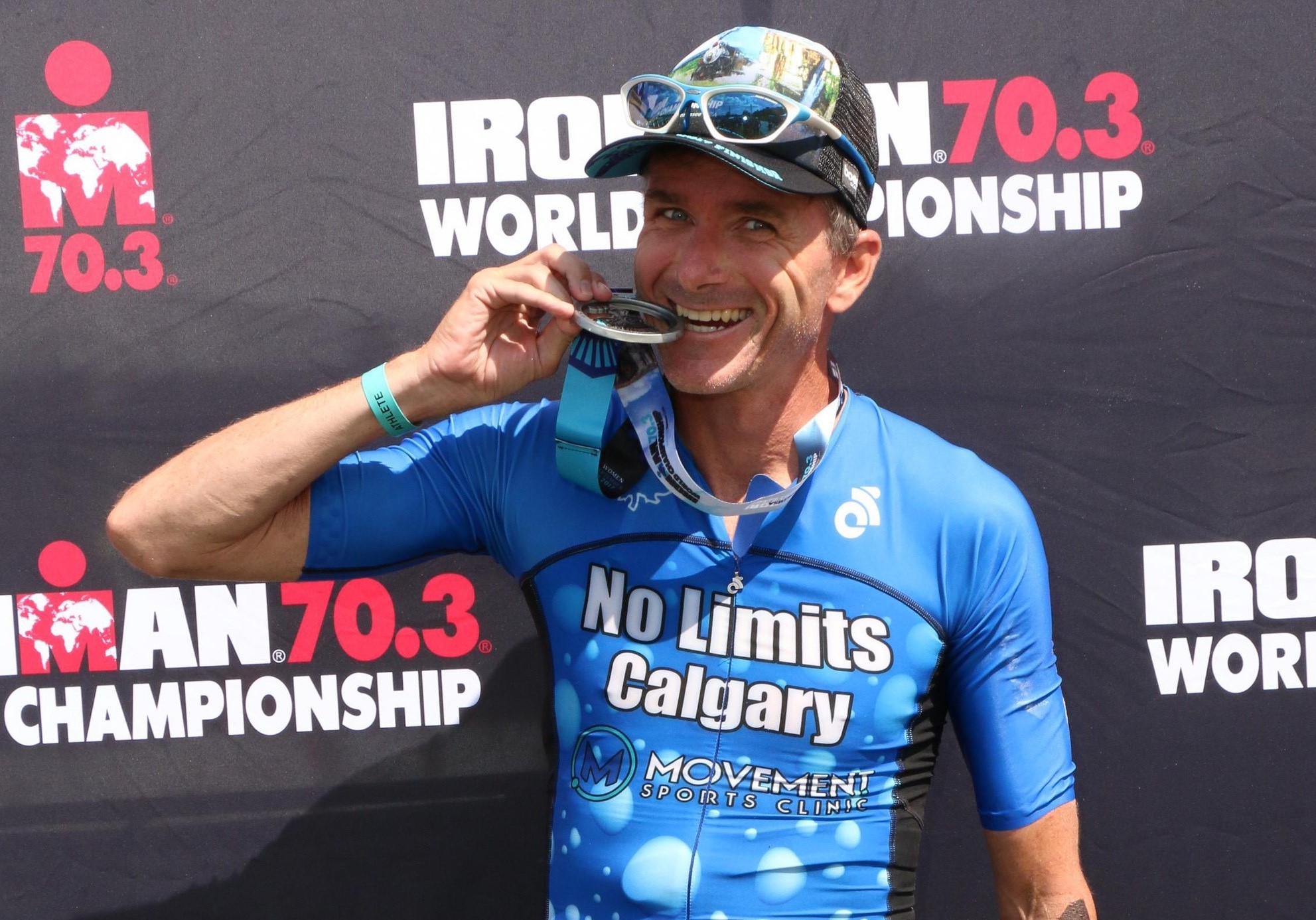 Todd Malcolm, MSc. is an Ironman Specific Coach who has been involved in the sport of triathlon as both an athlete and a coach. During his 25+ years of racing experience he has been a four time member of the Canadian Triathlon Team, 3 time Olympic Distance Provincial Champion (25-29 x2 and 40-44 Age group), qualified for the Elite Alberta team. He has competed in over 100 triathlons with experience in sprint to Ironman distance races.  In the last five years Todd has been an Ironman All-World Athlete and just recently competed in the Ironman 70.3 World Championships.  He has been coaching juniors and adults of varying ability for 20+ years. Todd has competed in 16 Ironmans including Ironman Hawaii. Todd's favorite race is Hawaii 70.3 Ironman with his highest placing of 5th in his age group.  Todd loves helping people reach and surpass their triathlon goals / dreams.